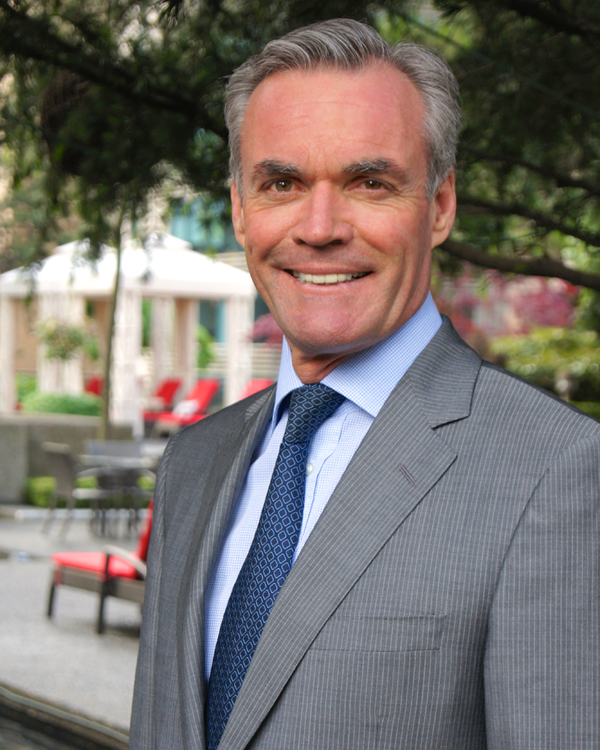 During his Four Seasons tenure, Sinclair has crisscrossed the Pacific numerous times working at Four Seasons properties in Australia, New Zealand, Bali, Chicago, San Diego, Nevis and Singapore. His experience represents an ideal blend of luxury resorts and world-class urban hotels. More recently, Sinclair is credited with giving the Singapore property a rebirth in the community and marketplace, transforming the Hotel with a rooms renovation and the launch of three high performing new food and beverage outlets.

The team at Four Seasons Hotel Vancouver is excited to have such an experienced General Manager at the helm. "The storied Vancouver property is a Four Seasons original," shares Sinclair. "The Hotel's established history paired with its many accolades, highly motivated team and youthful attitude are just a few reasons why I'm thrilled to step into this new role. And Vancouver's natural beauty and cosmopolitan nature are icing on the cake."

A New Zealander originally from England, Sinclair was inspired to join the hotel industry when reading Arthur Hailey's Hotel. His first luxury hotel job was as Commis de Rang at the London Ritz Hotel and the rest is history. Martin and his wife Tori have settled in to their North Shore home with their two teenage daughters. Besides spending time with his family, Martin enjoys fly fishing adventures, abundant in beautiful British Columbia.