VANCOUVER WILL BE FILLED WITH MUSCULAR MEN IN SHORT SHORTS 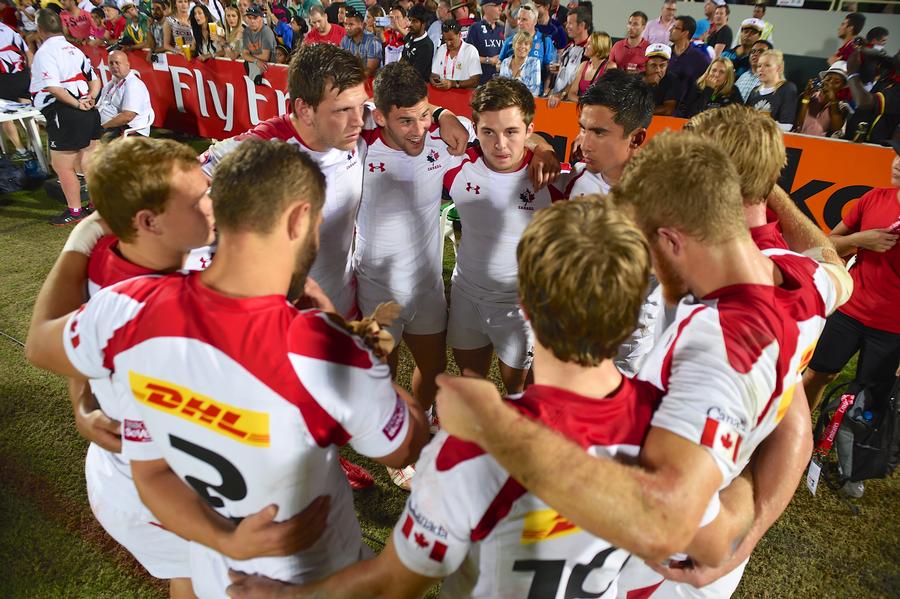 In March 2016, the world's top rugby teams will convene in Vancouver for the Seven Series World Tournament. It's a big year for the sport, which will debut as an official Olympic sport at the 2016 Rio de Janeiro Olympic Games.


In March 2016, the world's top rugby teams will come to Vancouver to compete in the Seven Series World Tournament. The circuit arrives in Vancouver just before the 2016 Rio de Janeiro Olympic Games, where rugby will debut as an official Olympic sport. The circuit will have already made its rounds to Cape Town, Wellington, Sydney and Las Vegas before being hosted in Vancouver.


Rugby fans have shown strong interest since the launch of ticket sales with suites sold out and more than 10,000 tickets purchased within the first 24 hours.


The event takes place at BC Pace Stadium which hosted the opening and closing ceremonies of the Vancouver 2010 Olympic Games. It is also home to the Vancouver Whitcaps MLS Soccer team and the BC Lions CFL team.